Our range of anti-graffiti / anti-scratching films includes three different thicknesses, the 100, 175 and 200 microns, whereby the 200 micron version is also available as a decorative film. These particularly strong films serve as sacrificial layers especially for publicly accessible glass surfaces such as windows, billboards or bus stops. They largely prevent the film from scratching through and protect the glass more than our conventional films. Due to the approval of the KBA and the Federal Railway Authority, the 175 and 200 micron versions can also be used in public transport.
Our selection: 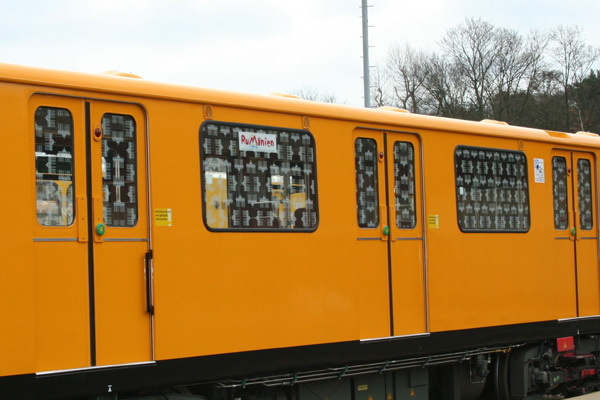